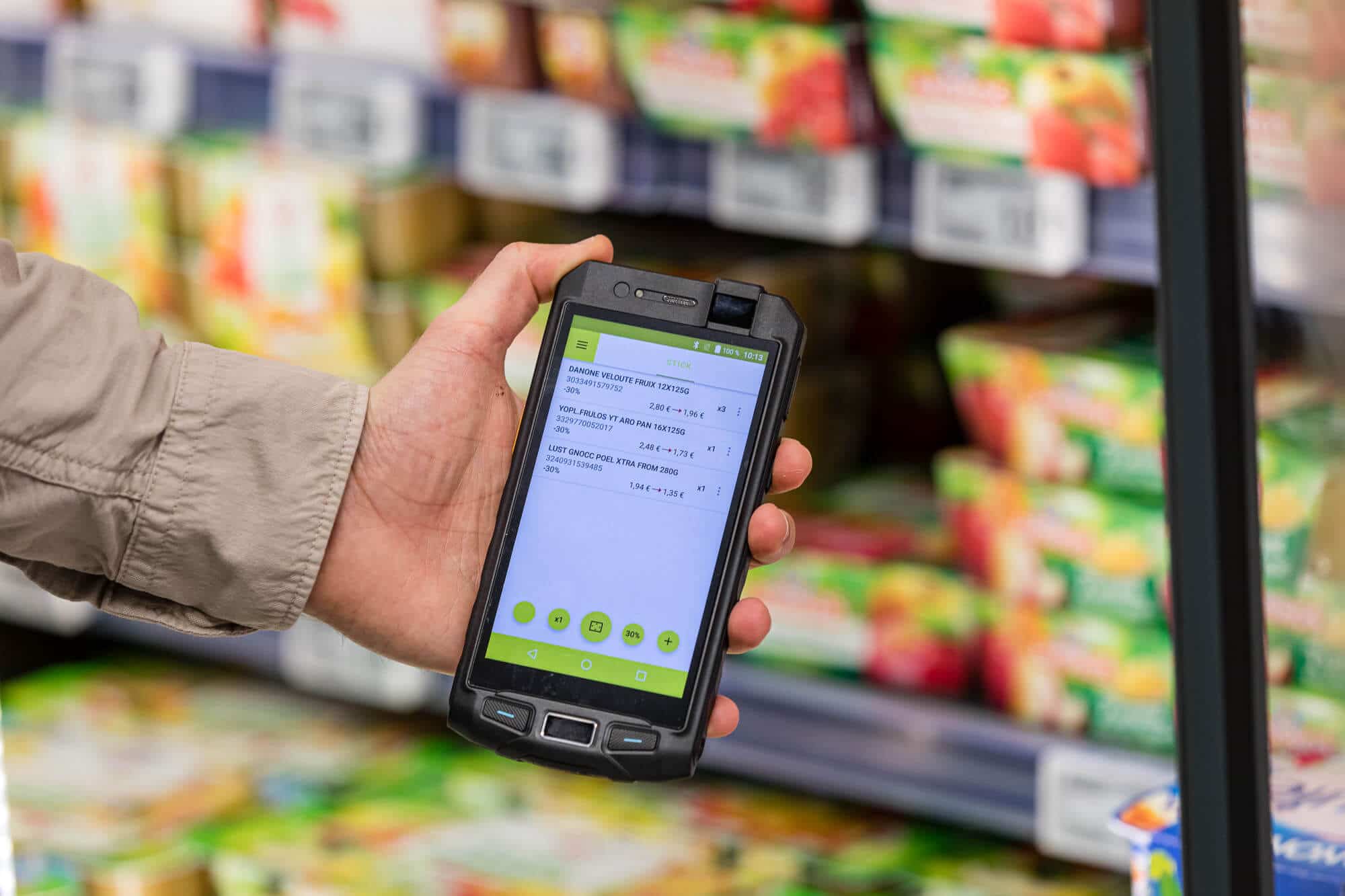 Accelerate the “Zero-Waste” transition with the digitization of unsold goods

Food waste: a source of 8% of the world’s greenhouse gases

Did you know that today almost a third of the food produced in the world does not end up on a plate? In another way, it also means that one-third of the global production chain, including farms, factories, cargo, etc., unnecessarily generates greenhouse gases (GHG) every day. According to the NGO Drawdown, food waste would then be responsible for 8% of GHG emissions in the world.

Following the awareness on this global issue, Comerso has chosen to fight against waste. The society aims to support companies (retail, industrial, logistic bases…) in their “Zero-Waste” transition and the valorization of their unsold goods and waste. Since its creation in 2013, Comerso has based its business model on the certitude that new technologies accelerate the “Anti-Waste” fight in companies. Comerso has therefore developed a range of intuitive digital solutions to address the waste issues of companies. 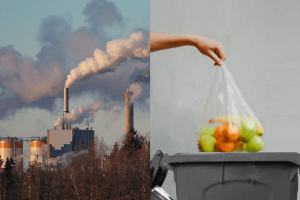 A sustainable solution with a “triple CSR impact”

As a result, Comerso offers a range of 5 apps designed to simplify the management, sale and donation of unsold goods in stores: C-Don, C-Stick, C-Stats, C-Valo and C-Destock. “These apps deliver a triple CSR impact to the companies using them”, says François Vallée, Marketing & Communication Director at Comerso.

The C-Don and C-Stick applications have been developed to add value to unsold goods in stores. The first application optimizes the management, security, and traceability of donations of unsold goods to associations. The second one is used for in-store labeling of short-dated products, to speed up their sale.

The choice of robust and easily deployable devices

To optimally meet the needs of large-scale distribution, Comerso has deployed Famoco’s FX200 and PX320 mobile devices to host its applications. These rugged devices, equipped with laser heads and NFC, are designed for professional use in the field and are reinforced to withstand shocks.

Besides, the combination of the Famoco OS (an AOSP version dedicated to enterprises) and the MDM (remote mobile device fleet management platform) offers a simple and fast deployment across the various sales outlets of Comerso’s partners.

Comerso’s solutions have demonstrated their efficiency in retail (see graphic: impact benefits for a hypermarket) and the hosting of their solutions on Famoco terminals helps reduce food waste a little more each day. 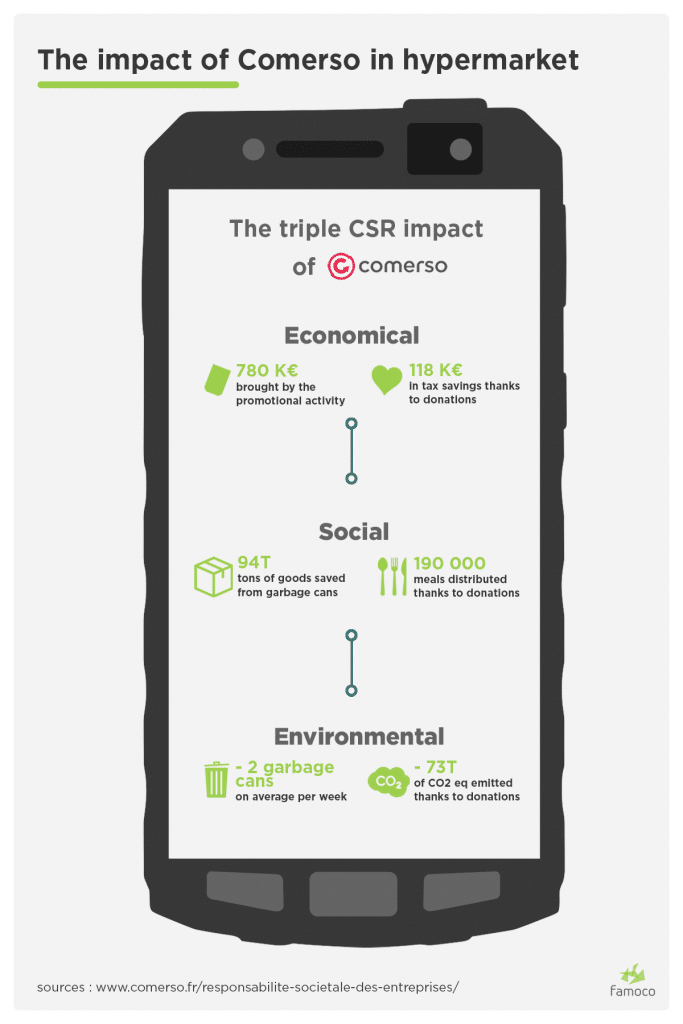 Do you want to learn more about this use case?

How Wilout managed to divide its deployment time by 4