AOSP: Reason why it is the best OS for enterprise mobility

Android is the world-leader mobile operating system with more than 2 billion users, and Google is thrilled about it. This enormous number of users results in a tremendous amount of data collected by the Silicon Valley giant. The majority of Android users are based on the Open Handset Alliance version, and most people, especially companies, don’t consider the power of the open-source version of Android OS (AOSP) for their business sake.

There are two Android families.

The first one is the Open Handset Alliance (OHA), also known as the Google-certified version of the Android operating system where manufacturers need to follow Google’s terms & conditions. The second one is the Android Open Source Project (AOSP), which is the open-source version of Android that does not include Google Mobile Services, and anyone can fork it as they want, freely.

The power of data in Android OHA

The OHA version is the main version of Android found in consumer smartphones. Handset manufacturers have to comply with numerous rules from Google’s terms and conditions to deliver their products. From the compatibility document, manufacturers will have to provide products with Google Search as the default search engine and several apps of the Google Mobile Services such as Search, Play Store, Maps, YouTube, Chrome, etc.*. The reason behind these terms & conditions is quite apparent, data. 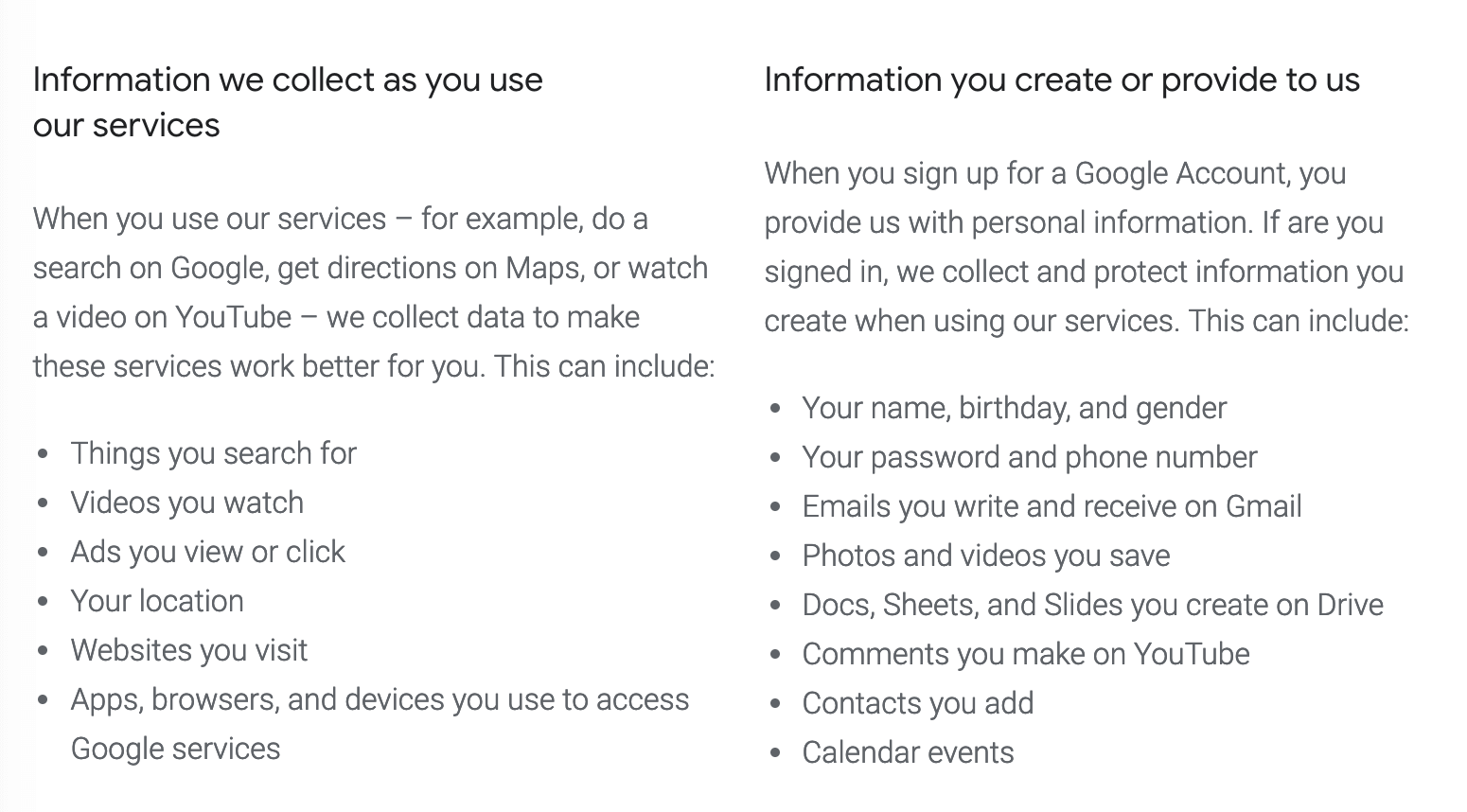 “You don’t necessarily want your business data to be sent to GAFA’s server.”

Besides OHA is AOSP, where anyone can limitlessly fork, customize and use the source code of Android. Any forked Android OS is AOSP based, and Google Mobile Services is not part of it. Thus, there will be no Google Play Store, no notification push, no location data retrieval, no Apps using Google Services, resulting in no data sent to Google. However, a user can still run Google Apps on the AOSP version, but he won’t be able to login into their apps, which underly that Google’s server will not receive any data from the mobile.

The weight of data collection

According to Digital Content Next latest report, an OHA Android phone sends over 90 requests per hour to Google’s server, resulting in 3600 requests & 176 MB over a 40 hours week. That’s why you don’t necessarily want your business data to be sent to GAFA’s server, and to become the owner of your data.

To help companies in the digitization of their solutions, Famoco offers Famoco OS. Our mission is to continuously improve Famoco OS, an Android (or AOSP) based OS dedicated to businesses. Famoco OS does not include Google services but has alternatives like Famoco SafeGuard, replacing Google SafetyNet, and offers many features for business applications deployment. In this way, Famoco OS significantly reduces the amount of metadata sent to Google’s servers, which inherently strengthens the security of corporate data and improves the battery life of the devices.

Schedule a call if you have any interests or questions. We’d love to hear from you.

*The Google app and Chrome are not included in GMS for devices shipped in the EEA. Inquire for a separate license.

To offer you the best possible experience on your Famoco mobile devices, we have ...

What is KYC? Many companies adopt this solution to identify their customers and fight ...